“Working alongside developer Liberty Properties, RGP were commissioned to design a production facility and corporate offices for Nice-Pak International, a world leading manufacturer of wet wipes. 150 staff relocated from Nice-Pak’s existing facility in Hindley Green with a further 100 jobs created at the new site.

Located to the south of Wigan town centre, the 7.3 hectare site historically housed the Westwood Power Station, and is constrained to the north by the Leeds and Liverpool Canal, and to the east by the West Coast Mainline. More recently, the site housed a high quality but much smaller disaster recovery centre for Santander bank. Working closely with the developer and client, the scheme quickly developed to ultimately provide a 400,000 sq.ft manufacturing unit with 30,000 sq.ft. of high-quality office accommodation together with servicing areas, car parking, access roads, landscaping and other associated works.

The successful planning application was submitted at the end of October 2014 and the construction contract awarded to Vinci Construction UK, who completed in April 2016. The factory is the largest footprint building ever built in the borough and the development has, in part, been funded by the government’s Regional Growth Fund.” 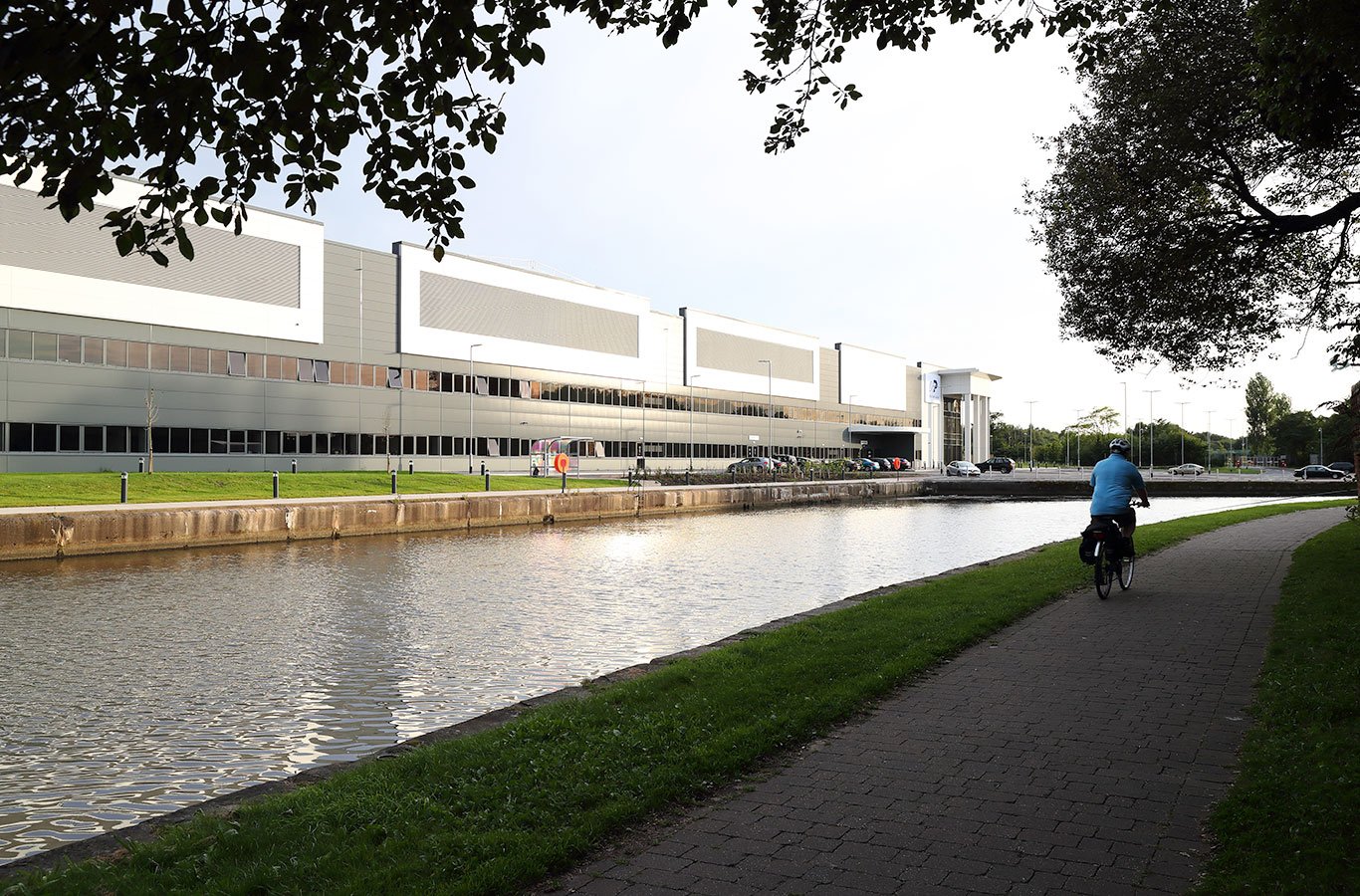 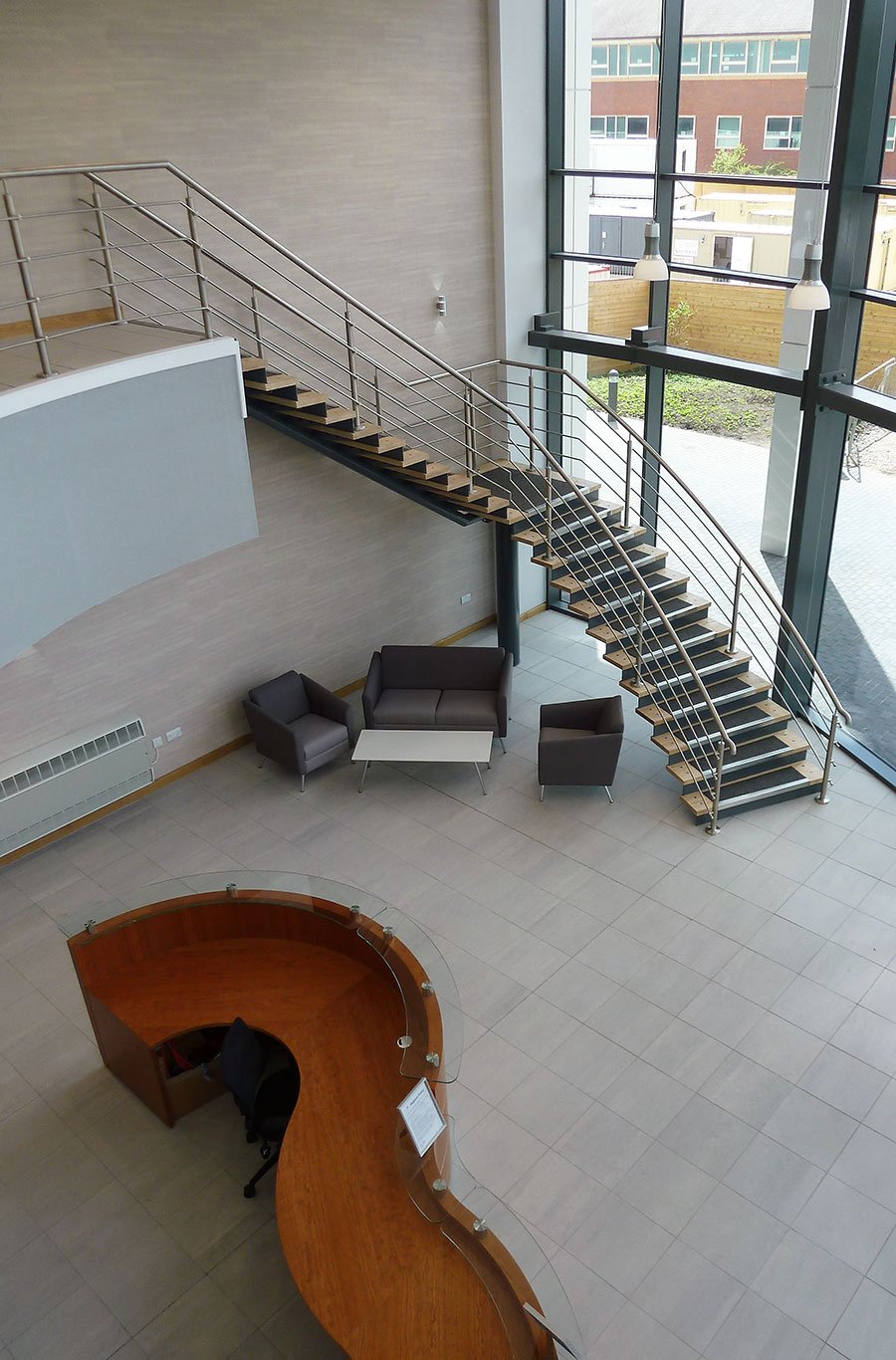 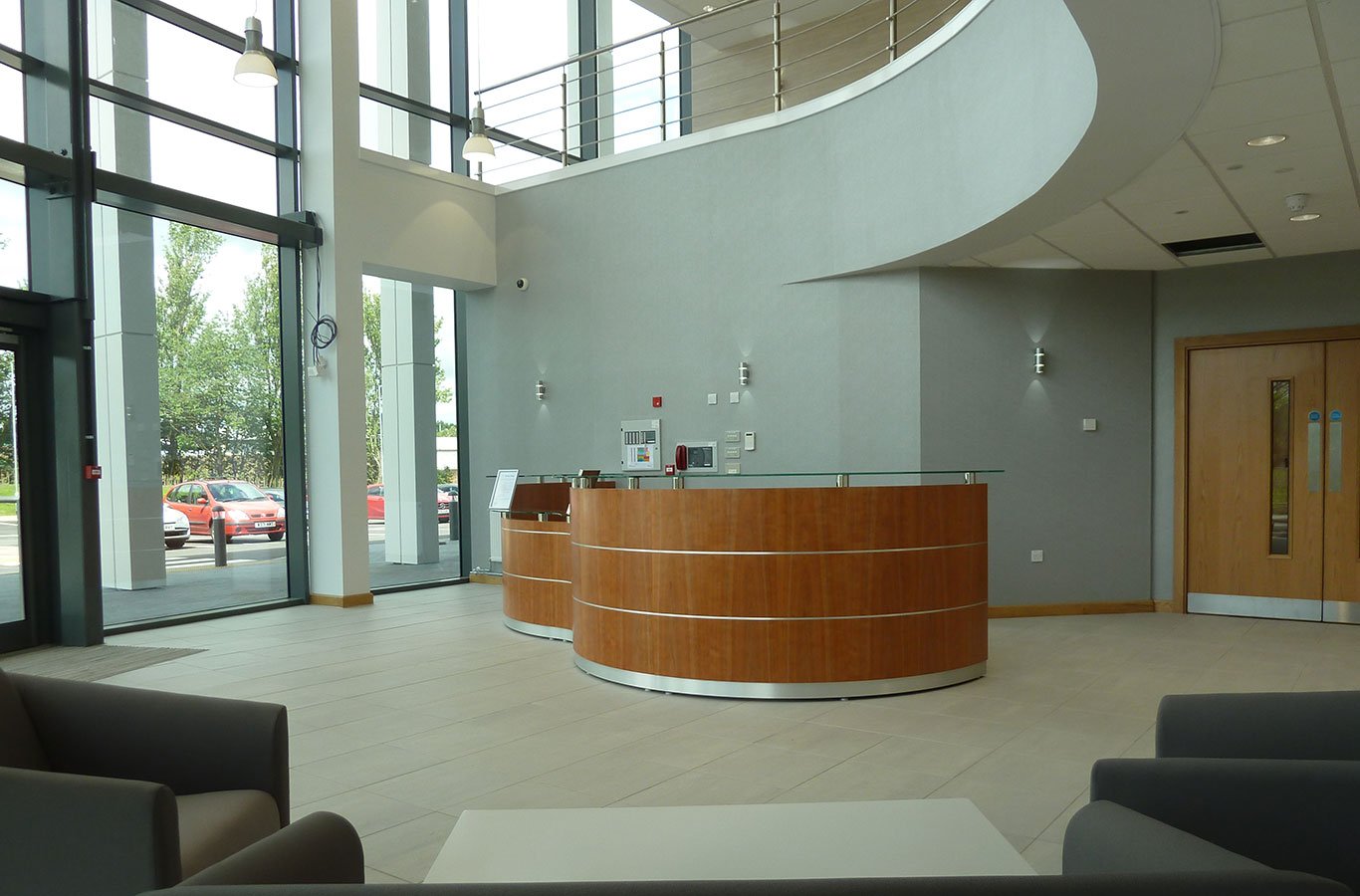 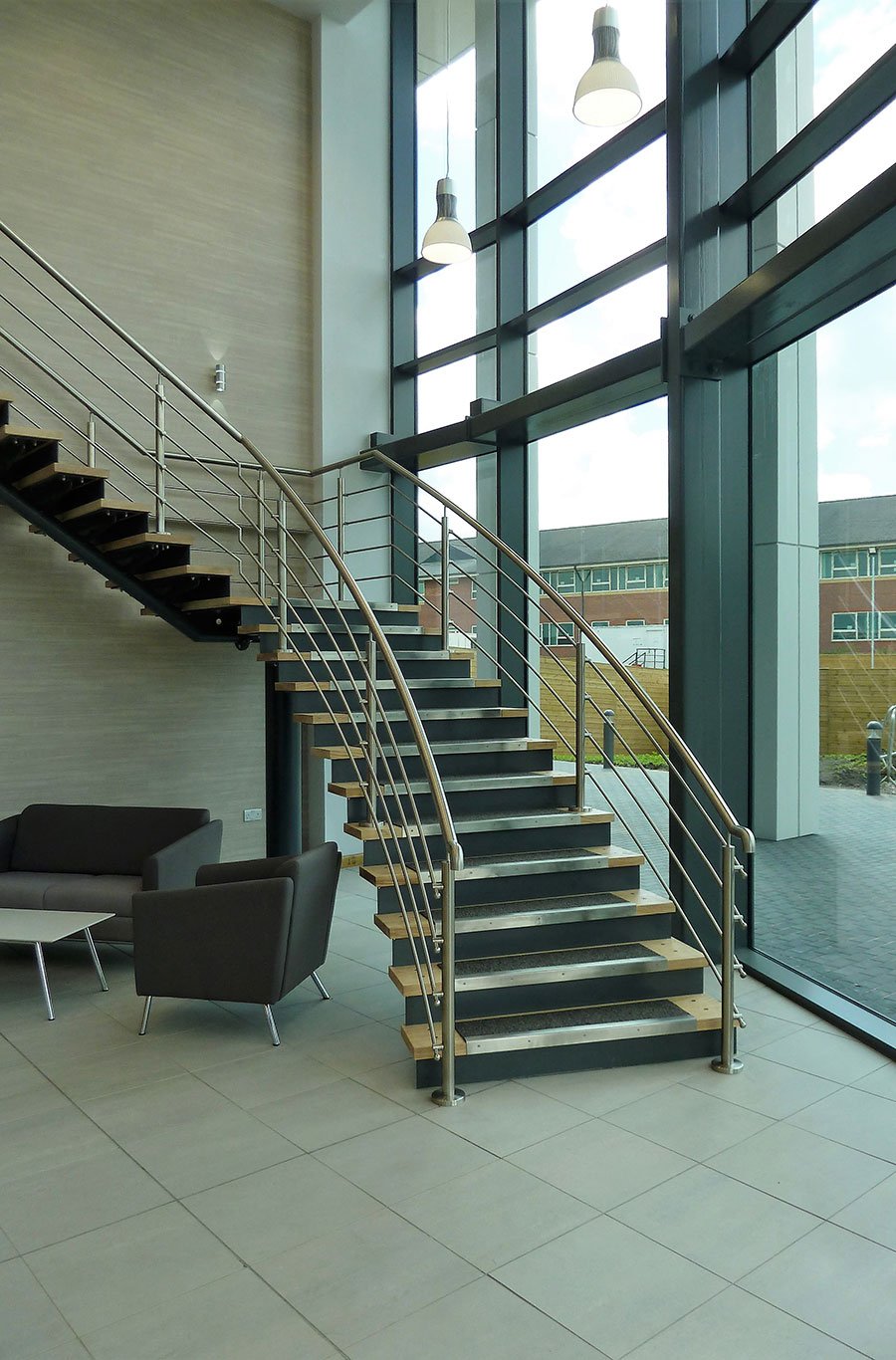 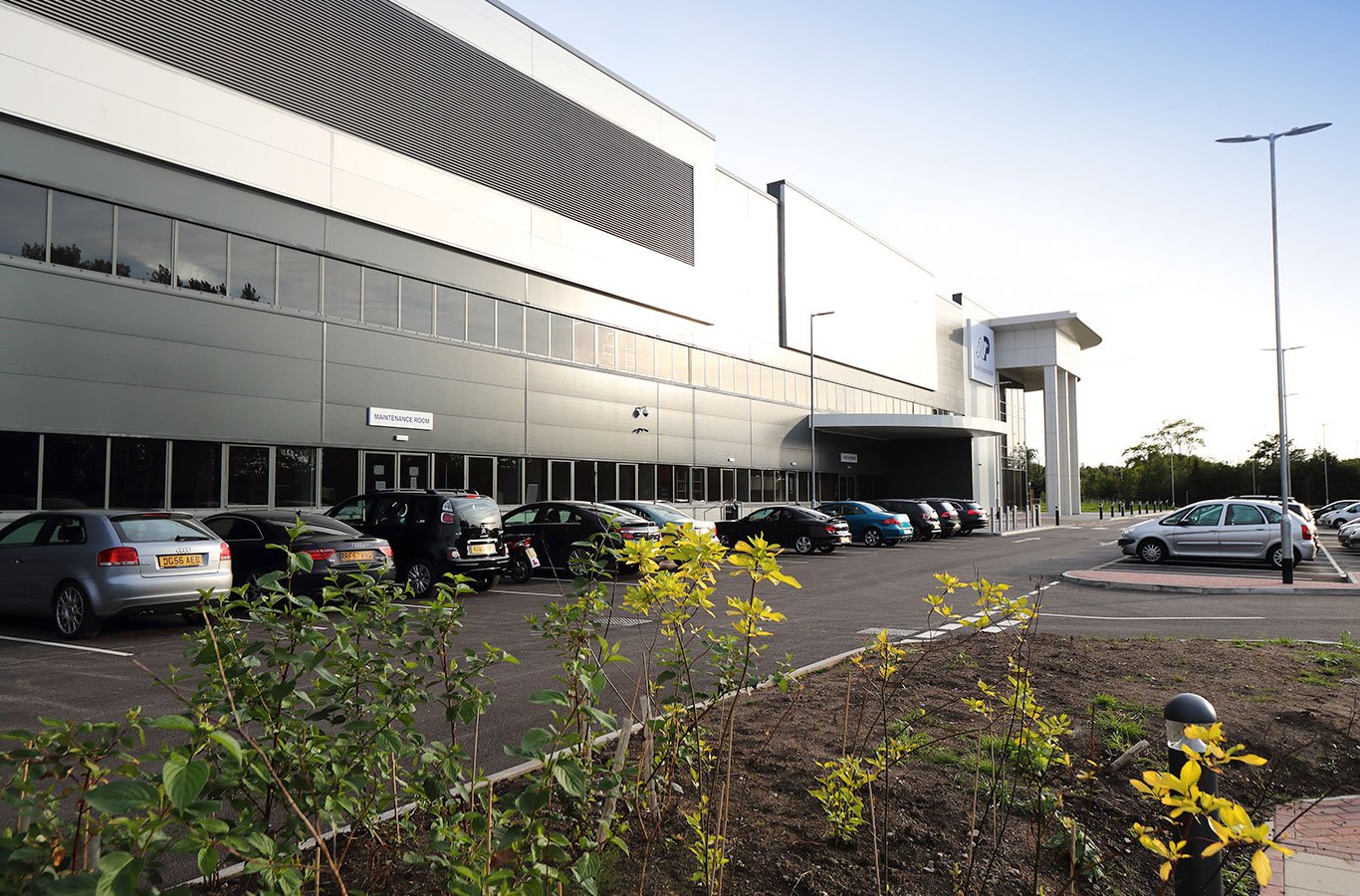 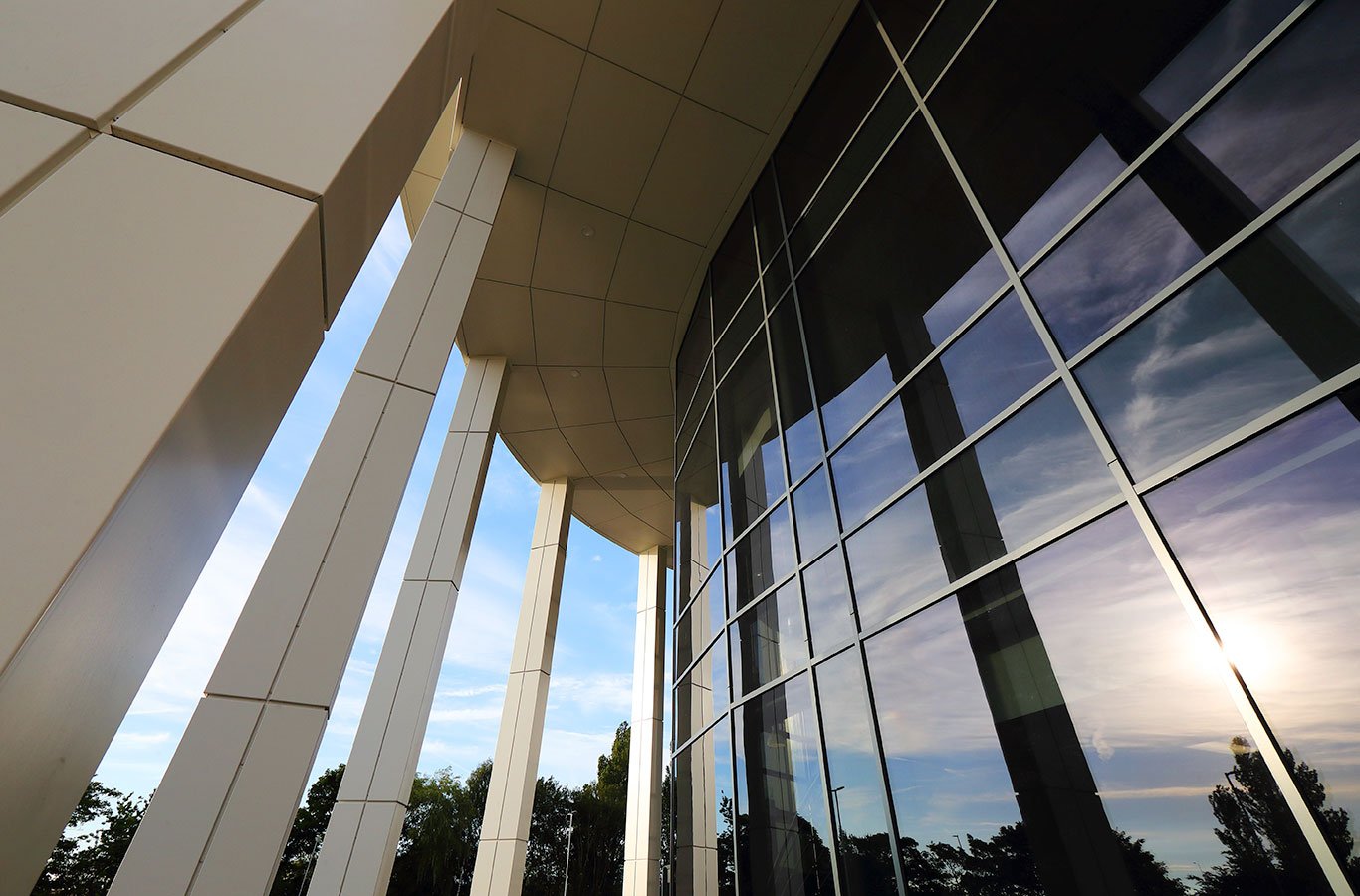 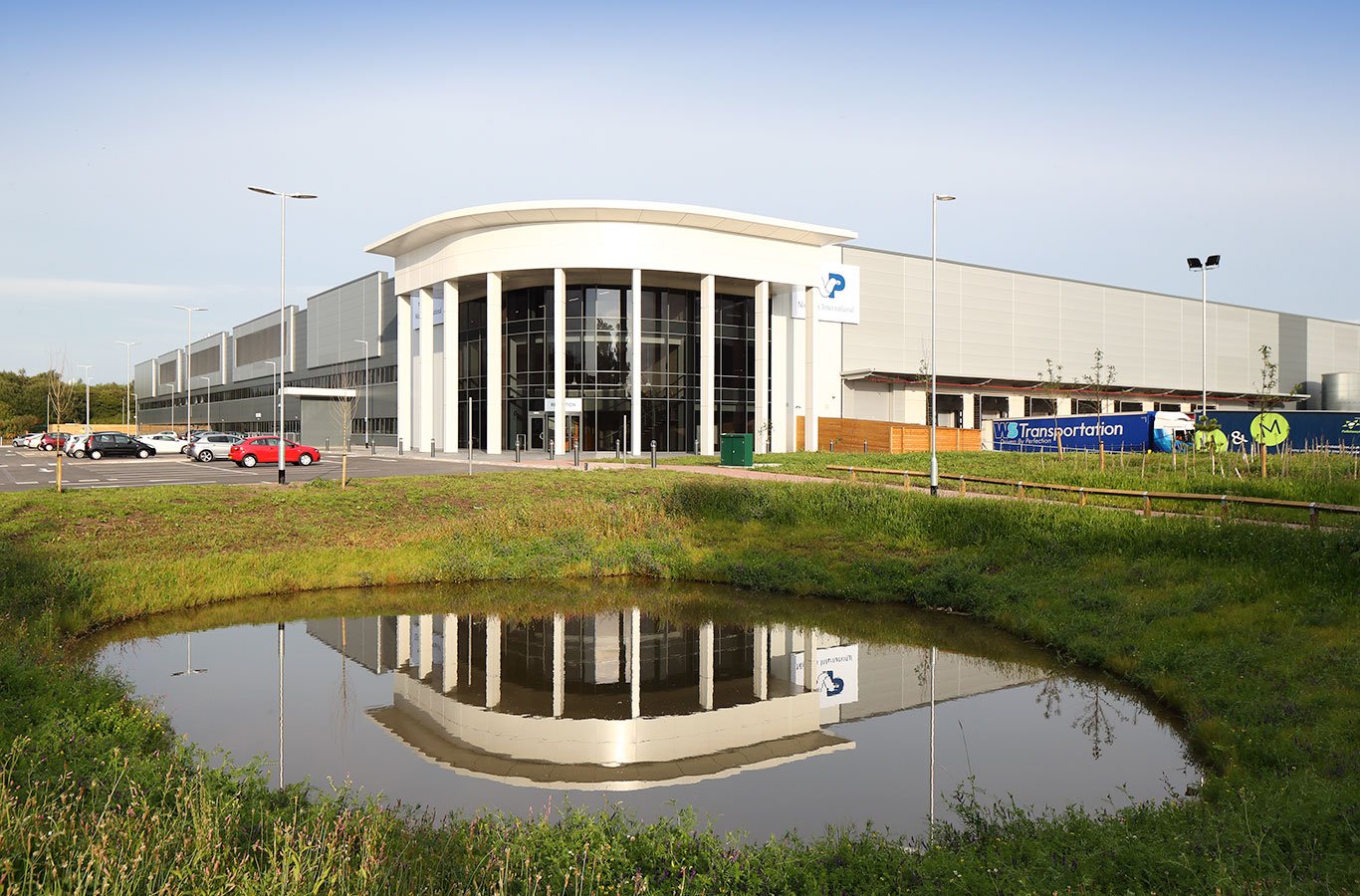