The project is the refurbishment and extension of the former Wellington Barracks, Bury. The Barracks was the home of the Lancashire Fusiliers since it’s construction in 1845. In the 1871 it was re-designed as a training depot and additional buildings created, including the quartermaster store which is the only building remaining today. The regimental museum was housed here and the site also accommodated the, Grade 2 listed, Lutyens Fusiliers memorial, which was relocated to Gallipoli Gardens, outside the new museum, in 2010.

The site has significant local historical value for both the Lancashire Fusiliers and Bury itself, as well as for those families, who’s loved ones remains are scattered there. The quartermasters store was converted to luxury office with the introduction of a new second floor whilst retaining the stunning Queen Post trusses

“Everything, including the stonework of the remains of the old depot. Has been so wonderfully restored and the entrance is superb. – In WW1 13,000 Fusiliers were killed from one regiment alone, and not the old building transformed into the most business-like, up to date set of offices I have seen” quote. – Colonel David Lloyd Jones OBE” 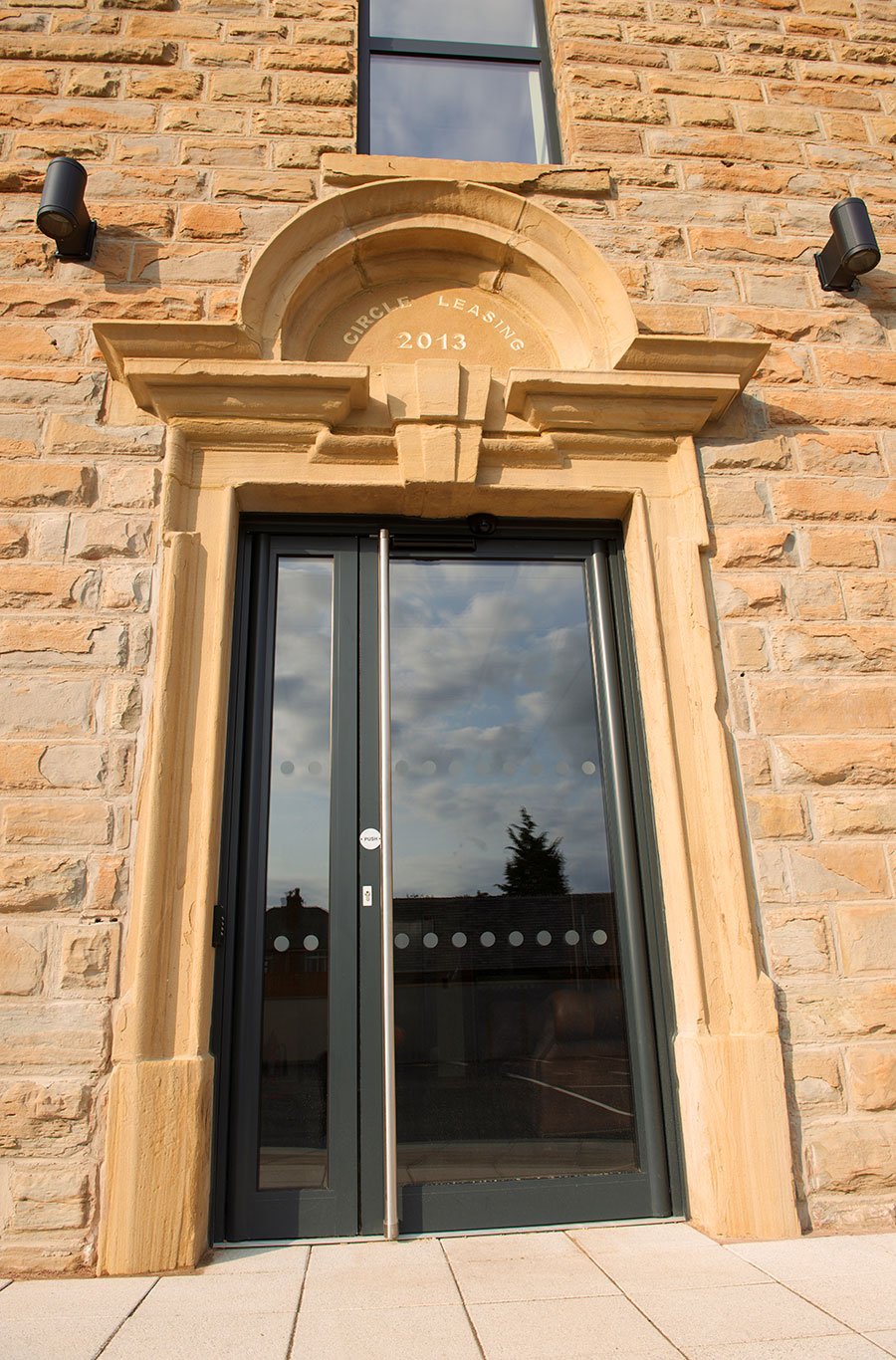 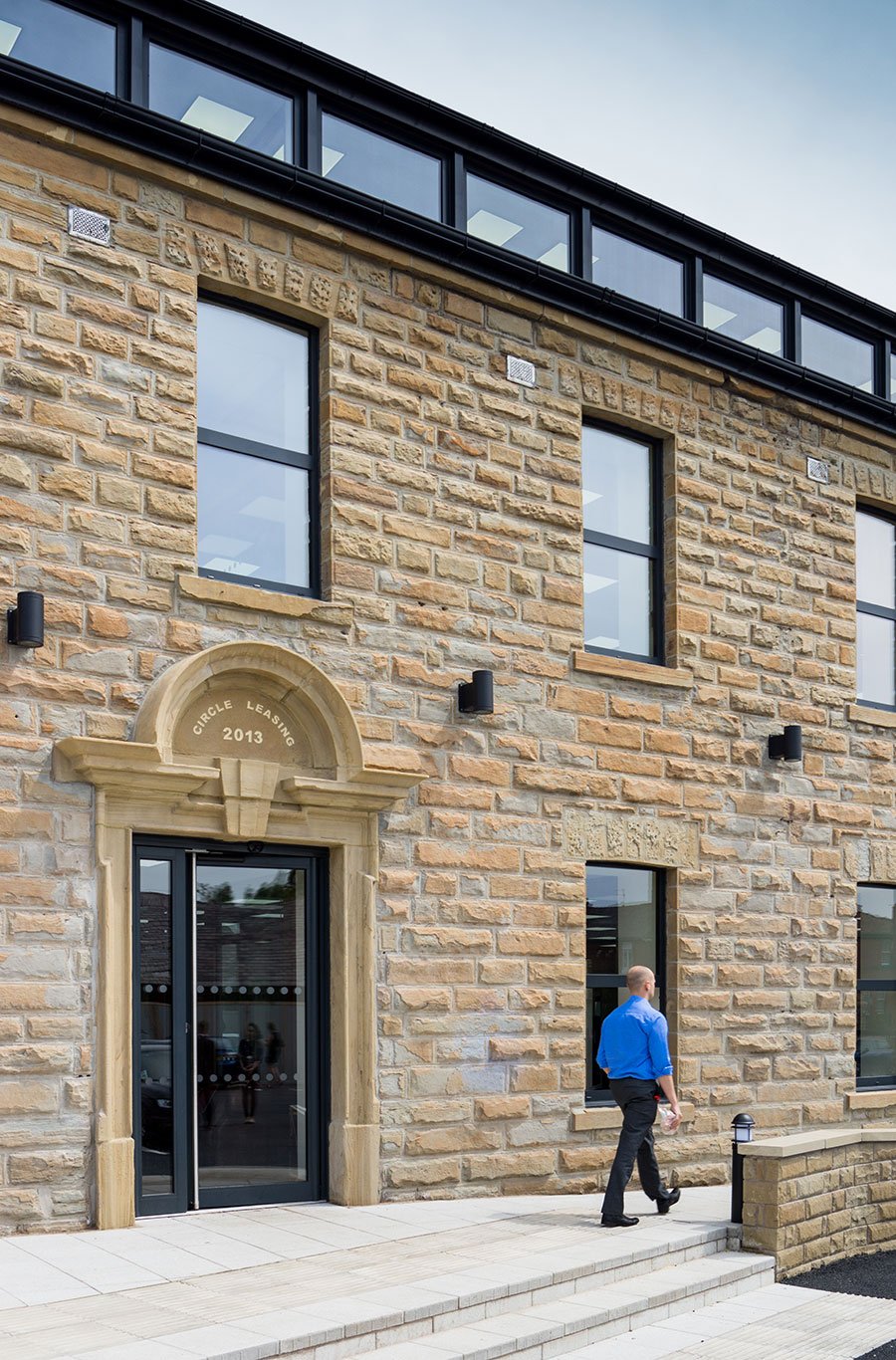 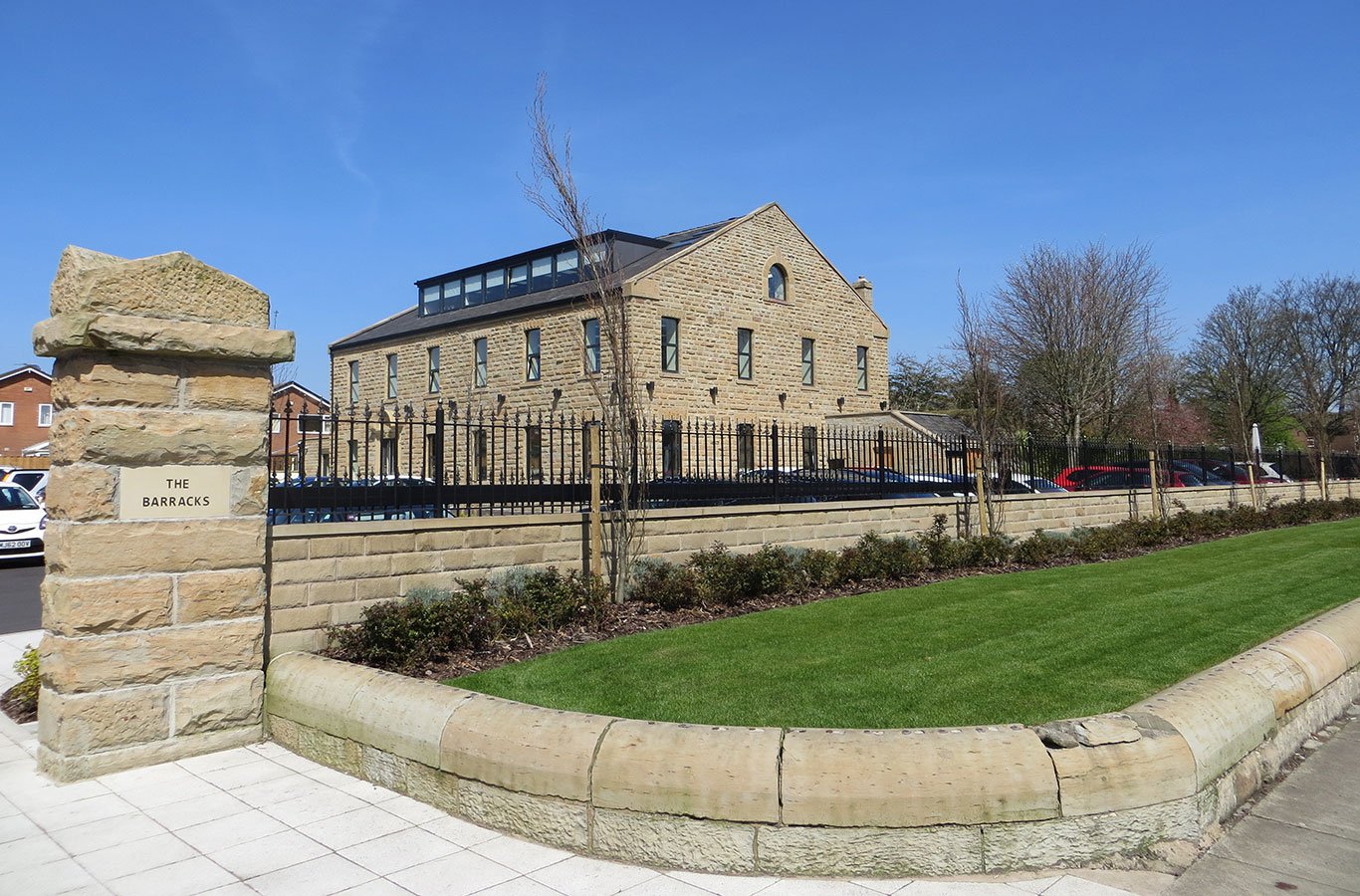 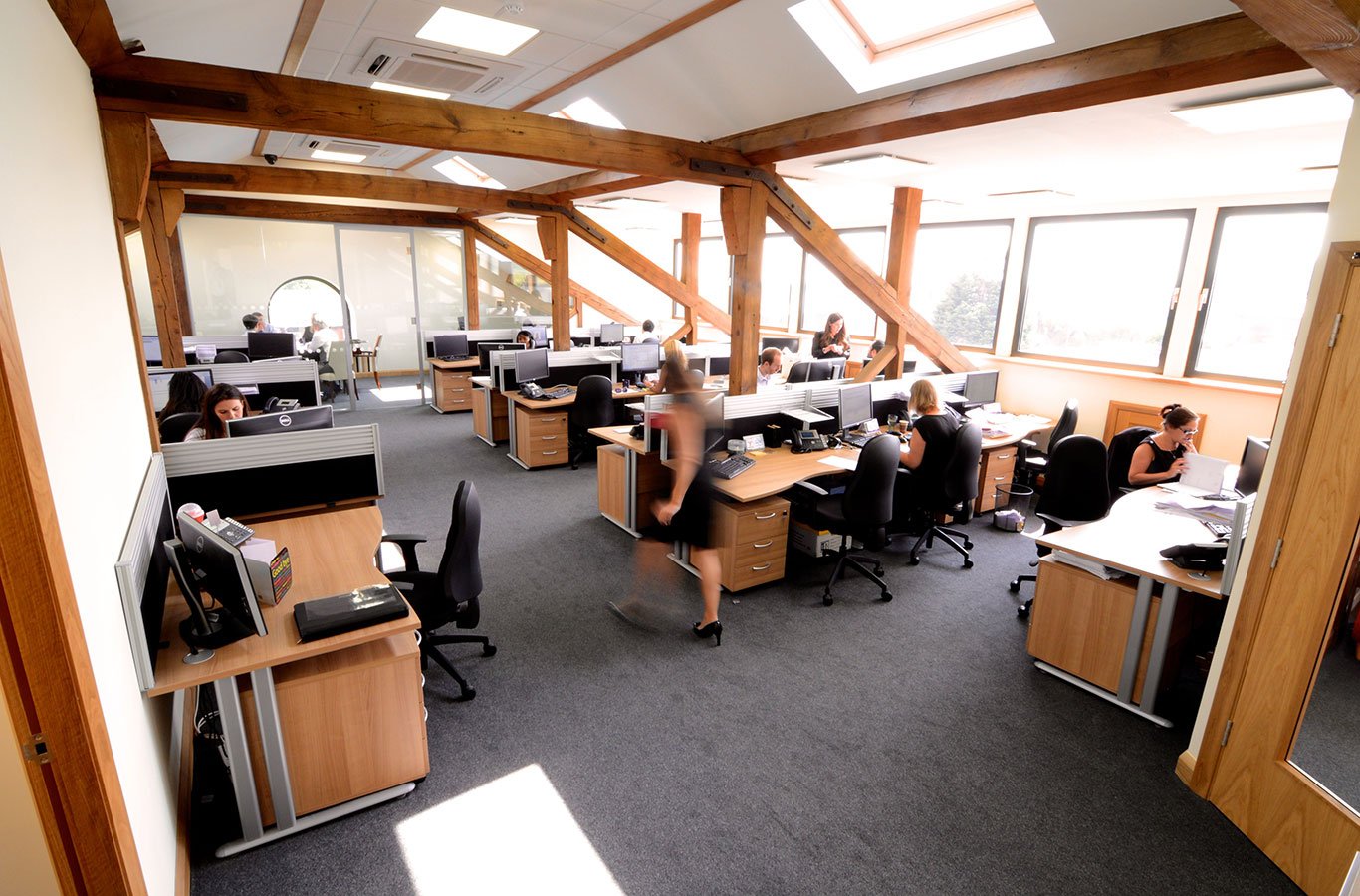