“Working on behalf of Liberty Properties, RGP designed and assisted in the delivery of a new standalone 16,000 sq.ft building (including mezz) to accommodate the Marks and Spencers Simply Food concept on the site of a former council leisure centre car park.

Developed on a tightly constrained but highly attractive site, the development also included external seating areas, 81 parking bays, servicing zones and improved pedestrian links between the Trent-Mersey canal to the north and Westbridge Park to the south.

Owing to the site’s location at the edge of the Stone Conservation area and its sensitive canal-side aspect, careful consideration was given to the material palette and composition of facing materials in order to soften the building’s appearance. This included the use of natural timber cladding, slender horizontal brise soliel and generous areas of curtain glazing to improve the general feeling of openness to the north, south and west.

The building was completed and opened in June 2018 with the land purchase used to part-fund a new state of the art leisure centre constructed on the adjacent site, which opened shortly afterwards.” 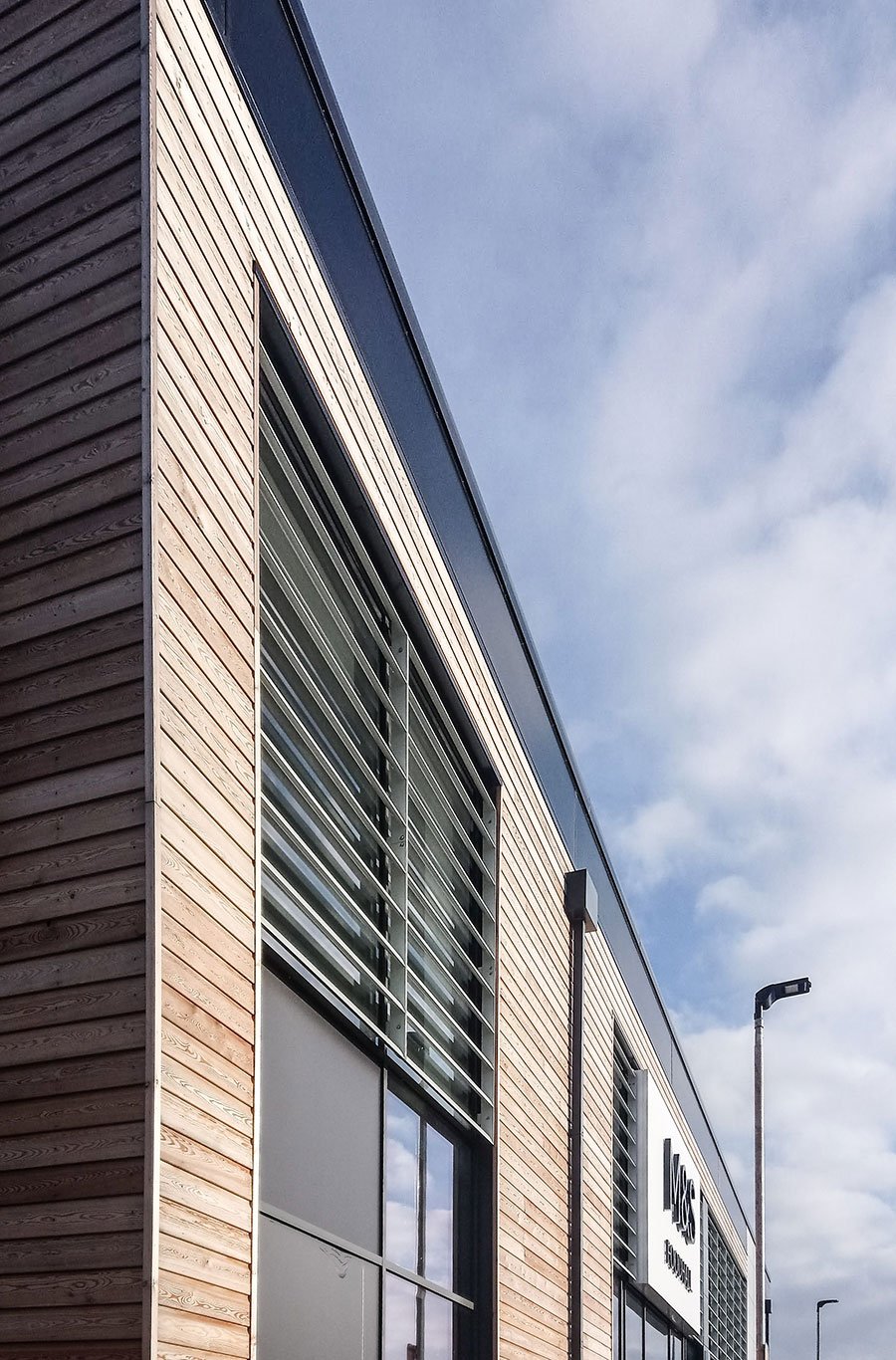 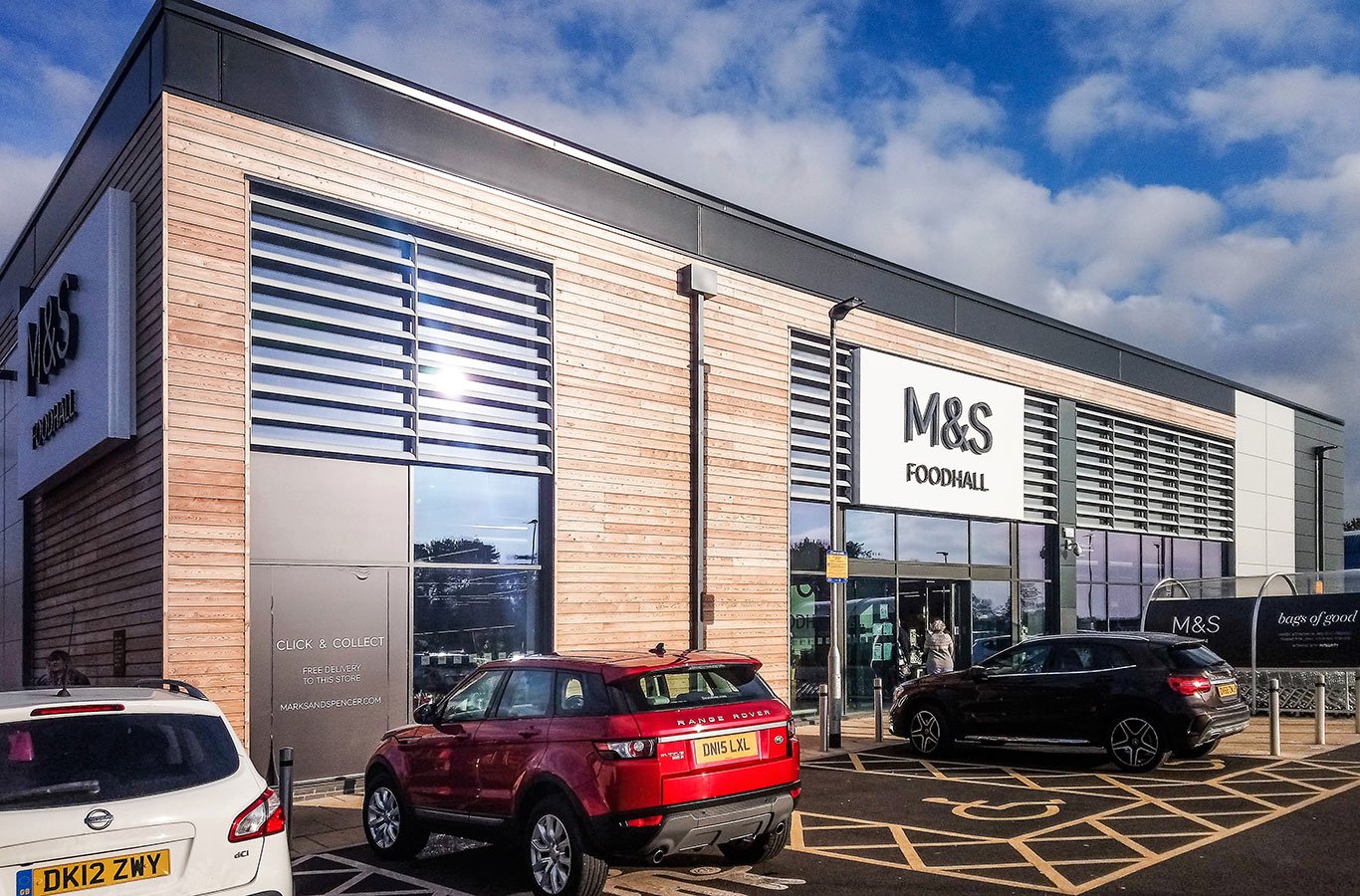 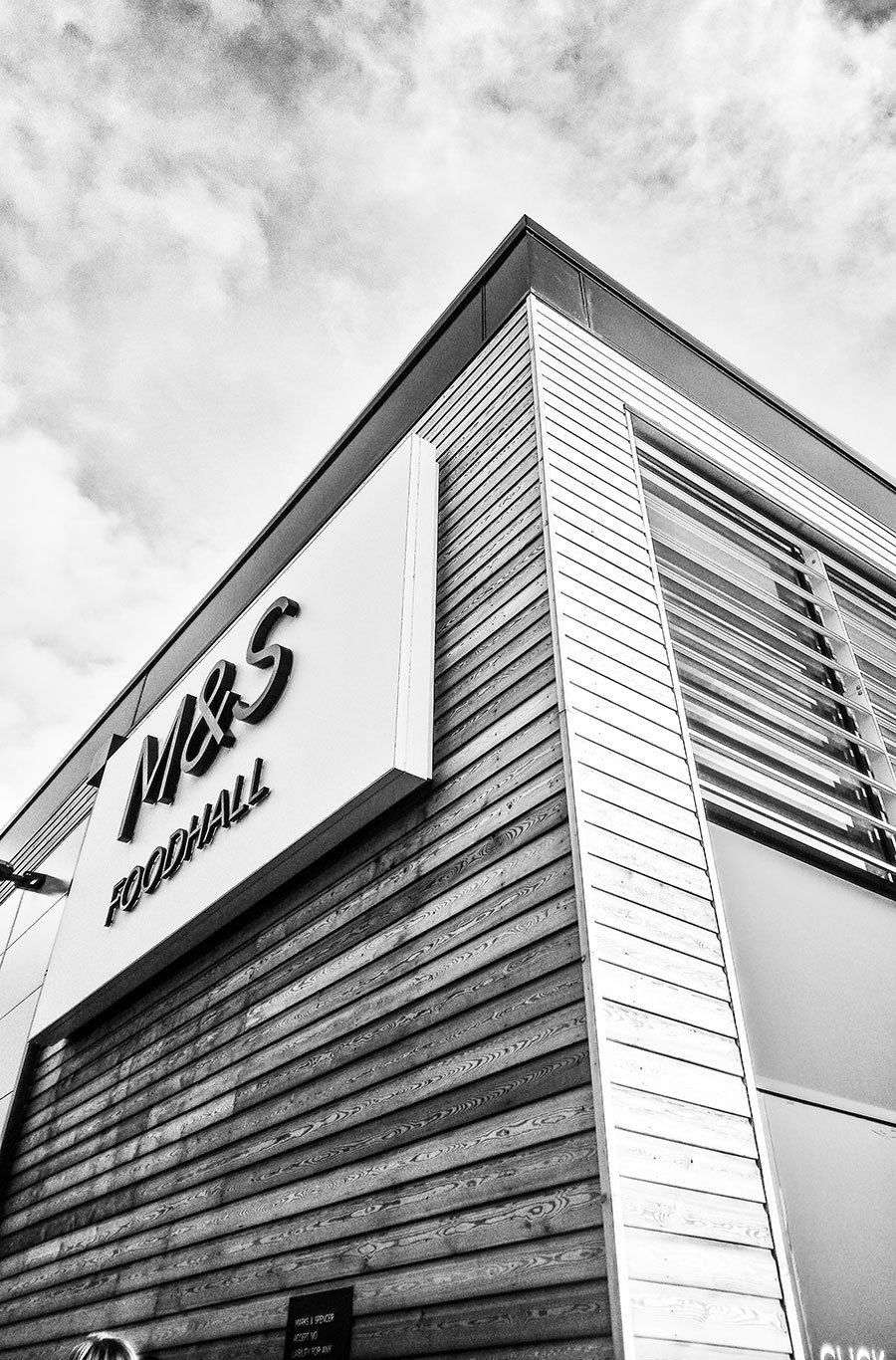 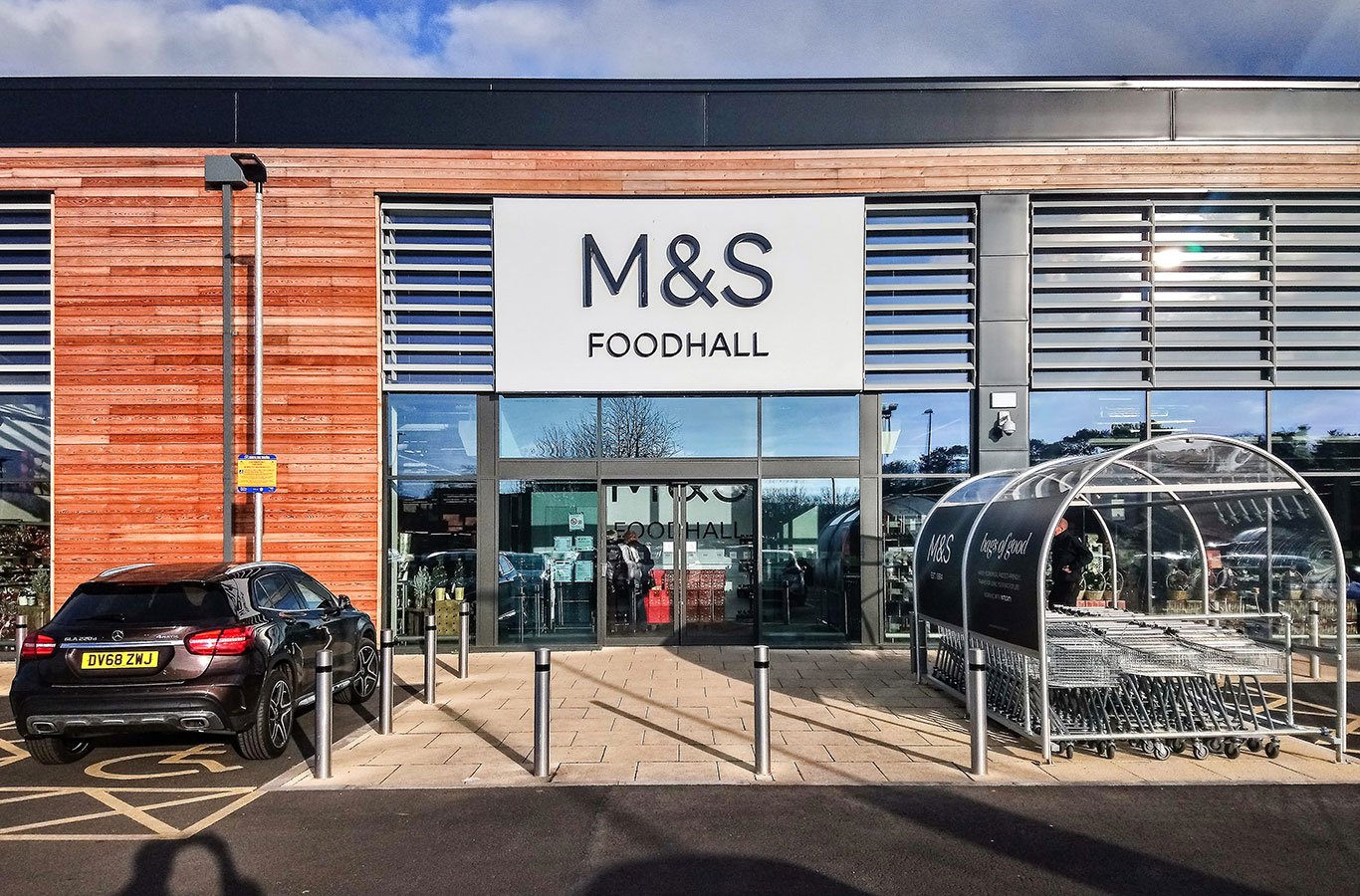