“Allerton Manor is a ruined Neoclassical building located in Allerton in Liverpool, and was the latest in a line of manor houses built on this site. Completed in 1815 by architect Jacob Fletcher, its predecessor was destroyed by fire, and a similar fate befell the current building in 1944, whilst under the ownership of Liverpool Corporation. The significance of the remains were recognised in 1975 when they received Grade II listing.

As part of the regeneration of the gold club, RGP oversaw the restoration of part of the former manor into a hotel bar, named after the original owners of the site, whilst the next phase involves the incorporation of a new boutique hotel, carefully slotted into the rear of the Grade II listed colonnade and facade.

The proposals involve the careful restoration of the listed stone facade, with a new build hotel, in a contemporary style, constructed behind over 3 floors. The cellar of the former manor is to be converted and extended under the new hotel to provide luxury spa and dining facilities.” 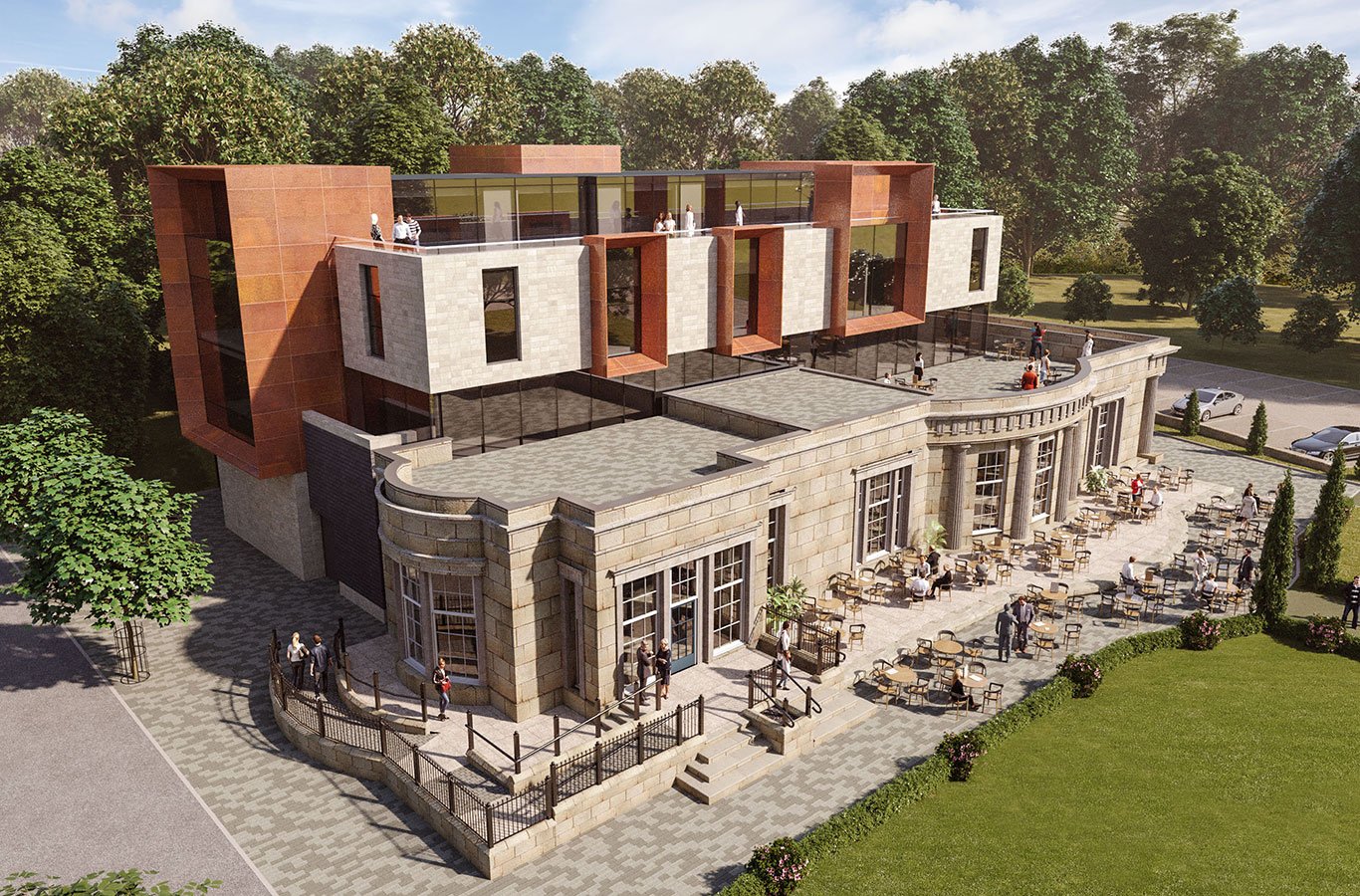 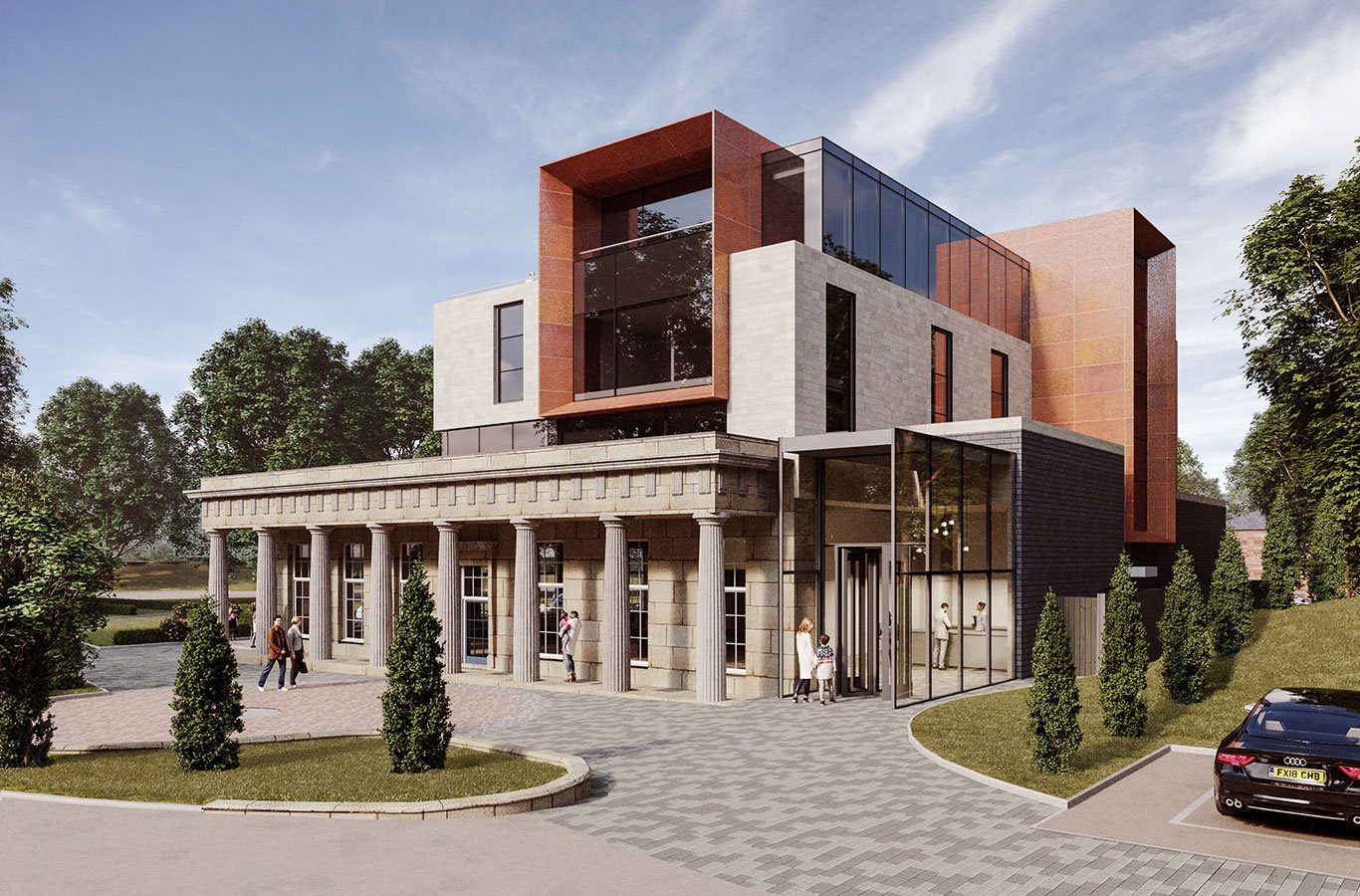 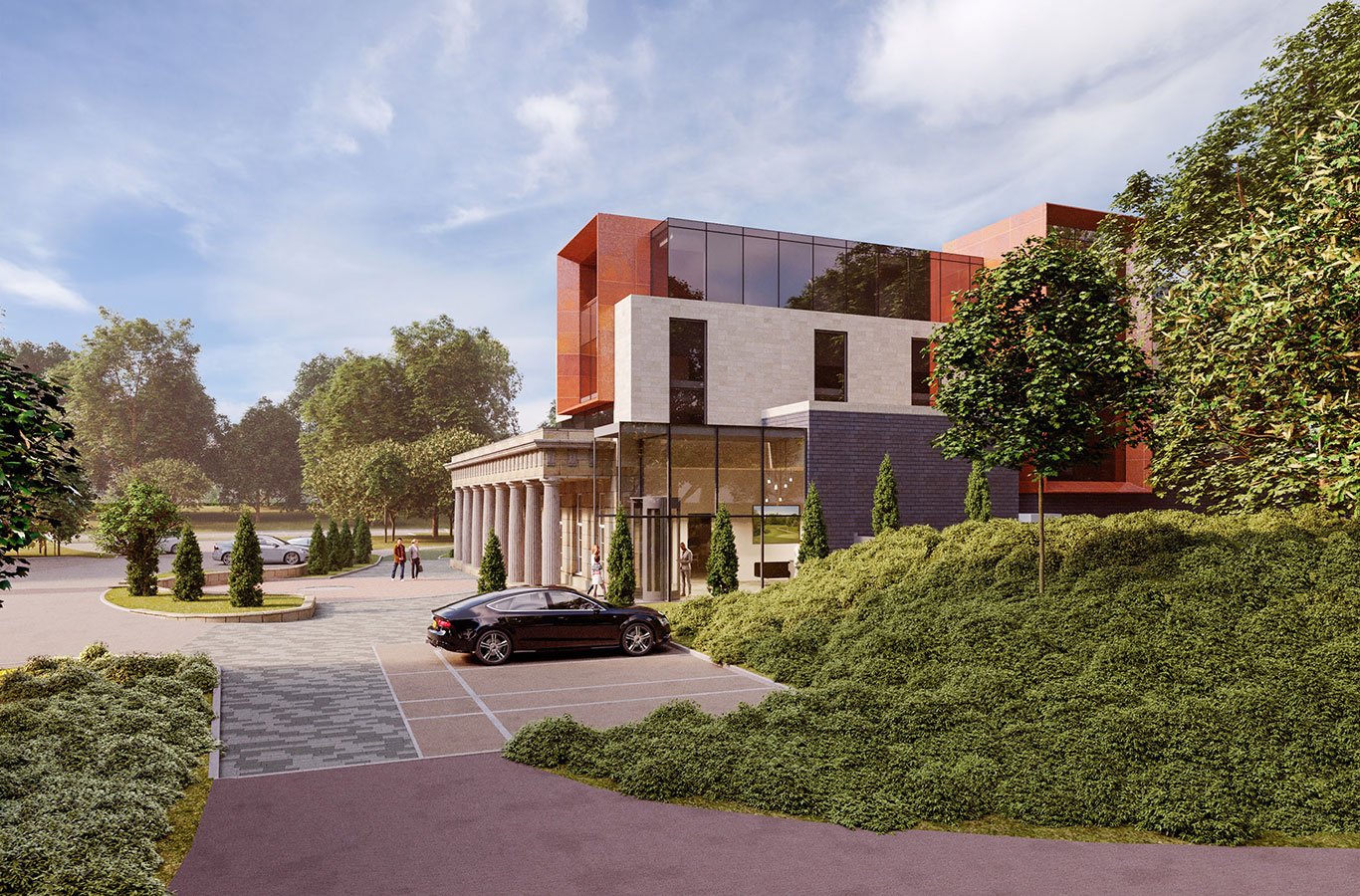 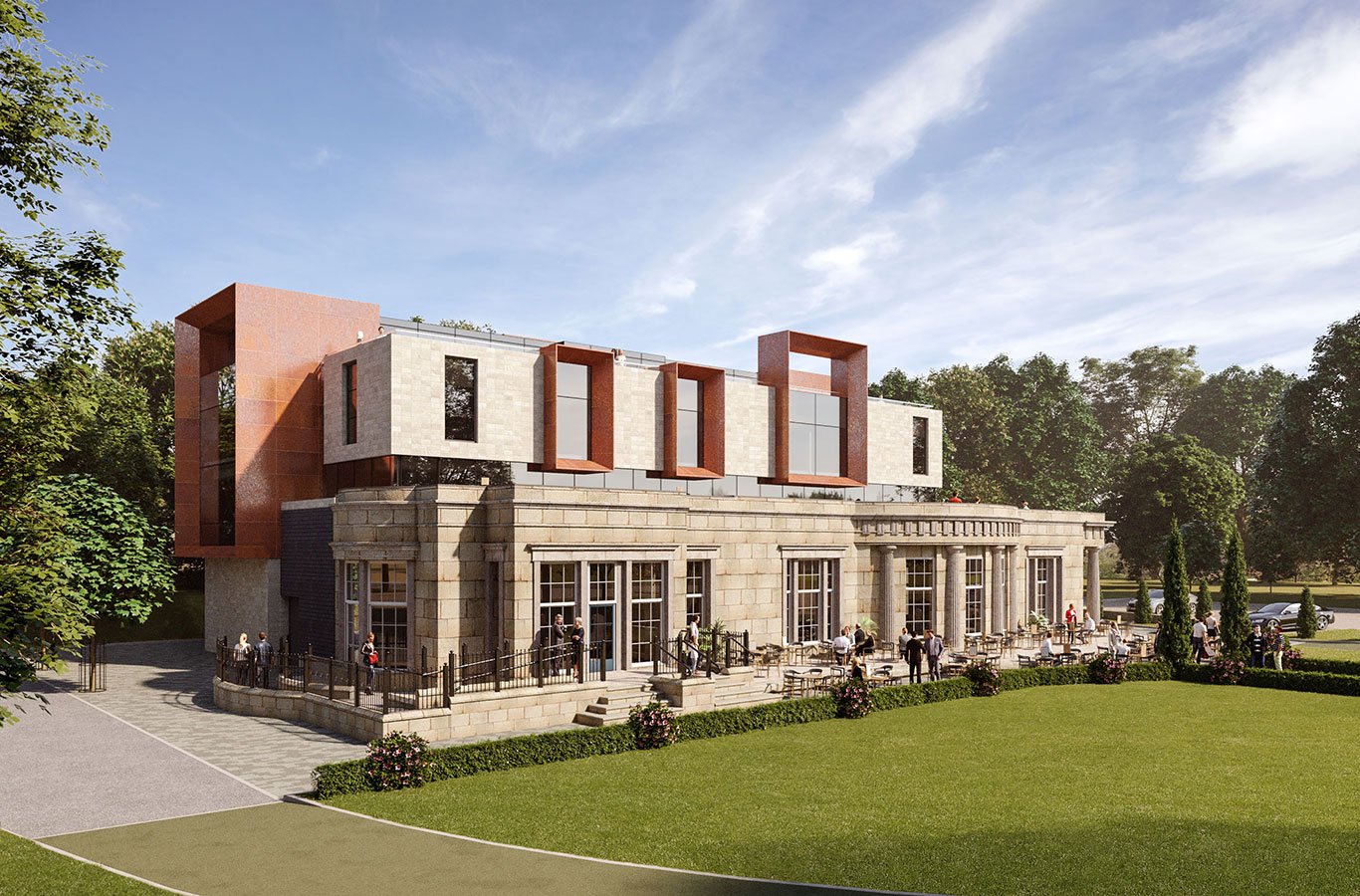 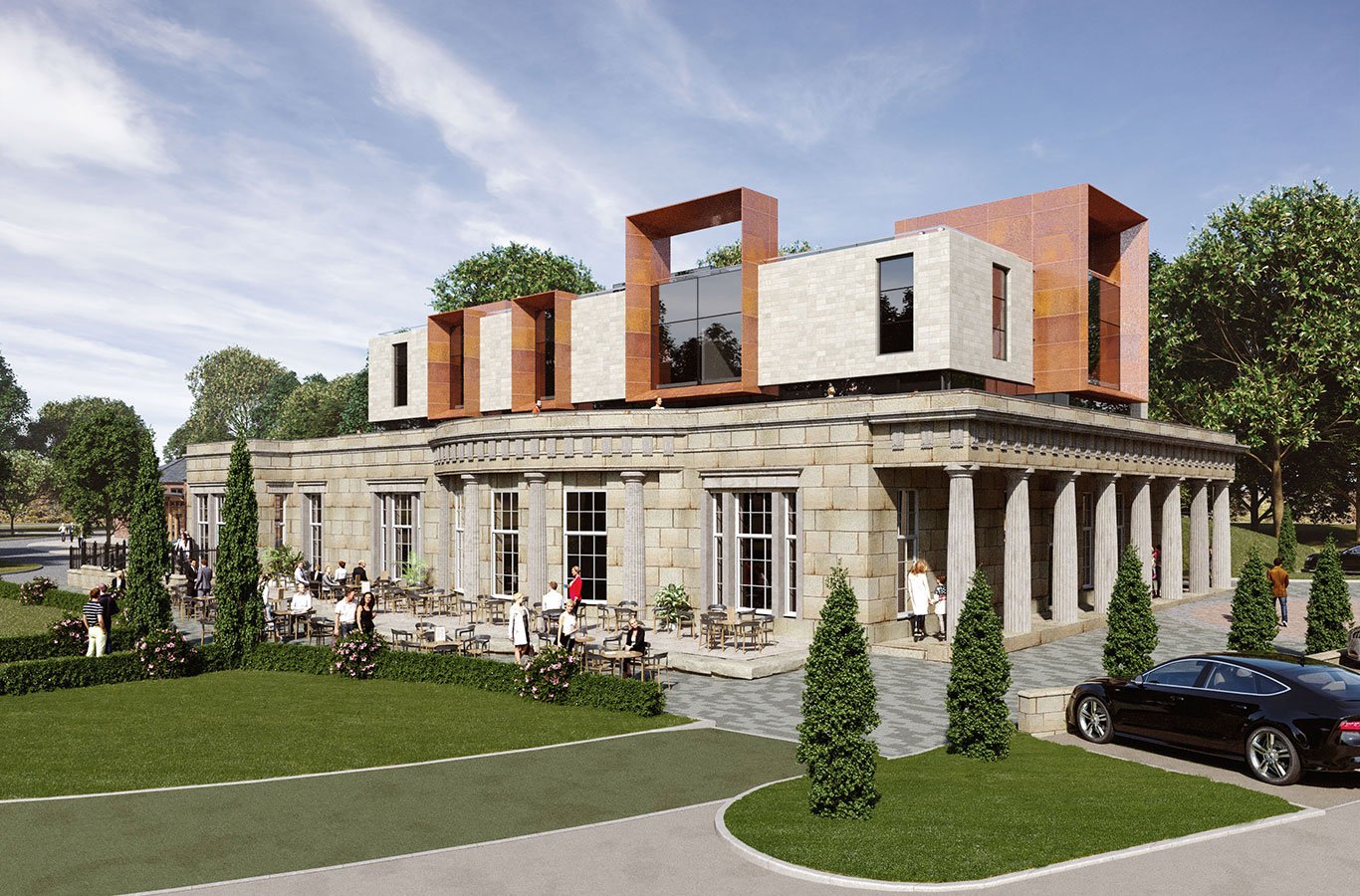 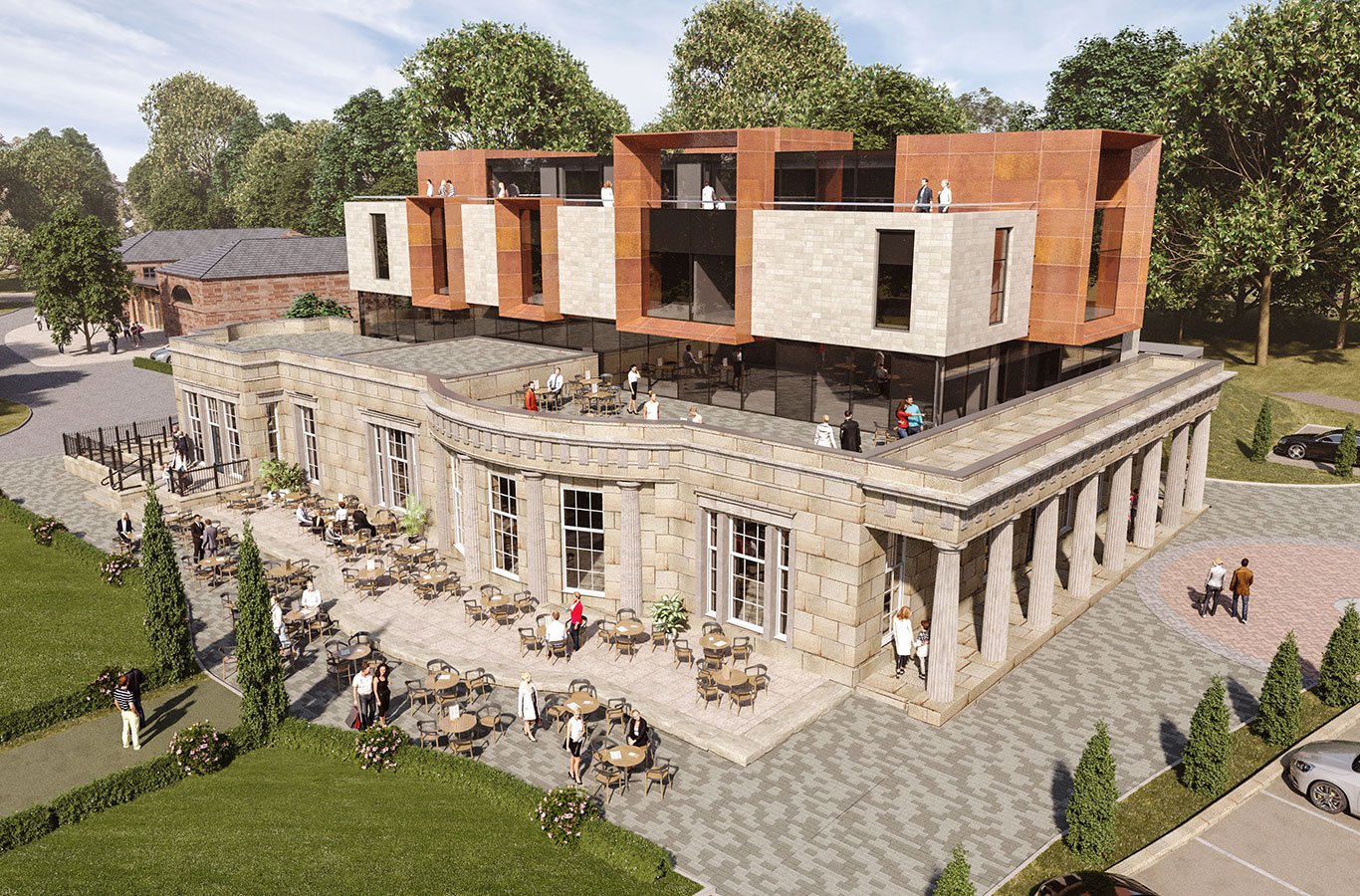